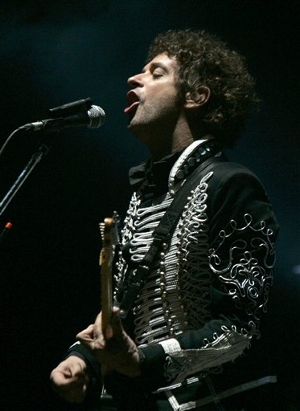 I don’t post rumours or gossip, if it’s not official or from a close family member, it won’t be here. Patience and strength are needed! Gustavo is very ill and it will take quite some time for him to recover

I’m happy to post videos, blogs, stories, comments from fans and of course updates from friends and family members that celebrate him and encourage his recovery

May 20th 2010
I’ve only known a few hours I’m still in shock….. heard the news after undergoing brain surgery for a potentially fatal blood clot he’s in an induced coma in a critical condition after having a stroke – having faith; sending Reiki

Sending lots of love to you, get well Dear, Dear Gustavo

I adore your music – the way it makes me feel and I’m so glad that you have touched my life, thank you

My heart goes out to Gustavo xxxxx