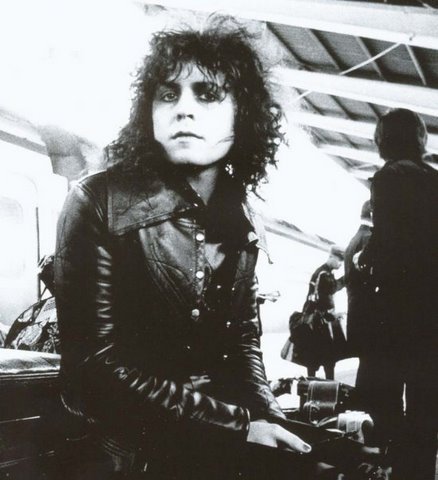 It’s funny when I wrote this post, 9 years ago on the anniversary of his death ( 2 weeks before his birthday)

You think time is slow and you have so much of it…. Time waits for no-one. Marc was acutely aware of that fact.

So seize your day, love all you can and make all the time you do have count.

A holiday, endings, new beginnings, an anniversary, what a week!

Listening to lots of T.Rex/Tyrannosaurus Rex, to celebrate his music